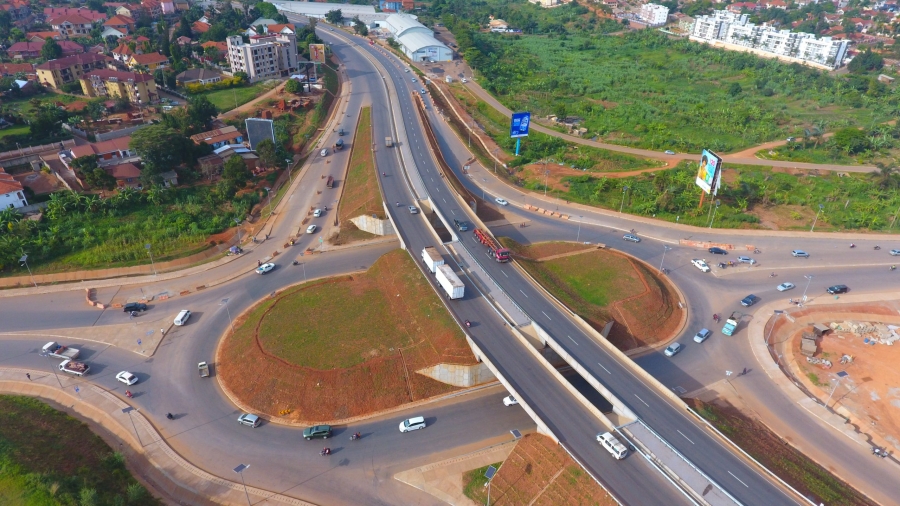 The road network in Uganda comprises of the National Roads, District Roads, Urban Roads and Community Access Roads (DUCAR). In the financial year 2020/21, a total of 341km of national and town roads i.e. 221km and 120 km respectively, were substantially completed, 16 bridges on the national road network completed and 167.7 km of national roads rehabilitated.

The total paved stock of the national road network by the end of the financial year stood at 5,591km (26.6%) while the condition of the network was above the NDP III targets, with 96.6% for paved and 81.7% for unpaved roads in fair-to-good. Also, UNRA received a ferry from the Ministry of Works and Transport, which will operate on Lake Basina.